Memorandum Of Understanding Vs Contract: What’s The Difference? 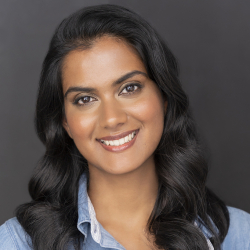 A Memorandum of Understanding (MoU) is an agreement made between parties which lists the main elements of their relationship. Usually, it’s an agreement that is made before the signing of a formal agreement.

An MoU will usually display the intent to enter into a legally binding contract sometime in the future. The document will contain the main aspects of the potential future agreement.

What Is A Contract?

A contract is a legally binding agreement between two or more parties. They contain duties and obligations to one another which are legally enforceable.

Contracts contain the elements of intention, capacity, offer/acceptance, and consideration. If you do not comply with the terms of a contract, you will likely face legal repercussions.

Elements Of A Contract

In order for a document to be considered a contract, it must meet the following requirements.

Contracts must adhere to contract law. So, it should not have any elements which may make it void or illegal, such as any unfair contract terms.

To summarise, a contract is a deal where there is an exchange for something and both parties benefit from it. Overall, there needs to be an offer, acceptance by all parties of that offer, consideration for the offer, capacity and legality.

How Is This Different From A Memorandum Of Understanding?

A MoU does not contain the same elements of a contract. A contract will have a benefit for both parties as its purpose. For example, an act of service in exchange for monetary compensation.

An MoU is commonly used as a document detailing the main parts of an agreement prior to the formal signing of a contract. However, this is not their only function.

They also have the purpose of being a ‘gentlemen’s agreement’ where it contains an agreement intended by multiple parties without there being an exchange of some sort. This distinguishes it from a contract as mentioned above, as a contract must contain an offer and consideration for that offer. An MoU is more of a document of goodwill.

Using An MoU Prior To A Formal Contractual Agreement

An MOU is commonly used prior to drafting the main contract in the earlier stages of an agreement.

You have not formally agreed to anything yet so you are not bound by it. Not following through on the MOU will usually have no legal consequences.

What Are The Elements Of An MoU?

The elements of an MoU will depend on the context and the purpose it serves to the parties utilising it. Often, it will contain the most important or basic terms of an agreement.

Can A MoU Be Legally Binding?

As a general rule, an MOU is usually not legally binding. MoUs that are created as a preliminary step to signing a formal contract can show an intent for a future legal relationship between the parties; however, it will most likely not be considered a legally binding document.

What Are The Benefits Of A MoU?

Just because an MoU is not a legally binding document, it does not mean it is completely useless or should be written off. In fact, it’s a great precursor to a formal agreement or even a great way to put an agreement between parties into a document, without enforcing the document legally.

This is a way to avoid misunderstandings between parties and ensures that all parties to the contract are on the same page.

An MoU can also serve as a document to refer back to if someone changes their minds. Overall, MoU’s can be a great written way to record what everyone has said.

An MoU cannot replace a contract. As seen in the examples above, an MoU is best utilised before the creation of a formal agreement.

If you want something that is legally binding and can hold all the parties of the agreement to their word, then a formal contract is the way to go.

If you have any questions or want to discuss your options regarding MoU and contracts, our team at Sprintlaw is more than happy to assist.

If you would like a consultation on your options going forward, you can reach us at 08081347754 or [email protected] for a free, no-obligations chat.

Sapna Goundan
Sapna has completed a Bachelor of Arts/Laws. Since graduating, she's worked primarily in the field of legal research and writing, and she now writes for Sprintlaw.
About Sprintlaw

5.0
(based on Google Reviews)
Need legal help?
Get a free, fixed-fee quote. 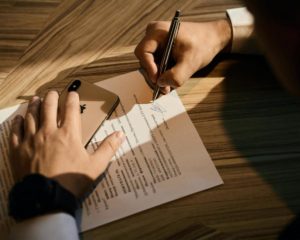 When Is A Contract Unenforceable? 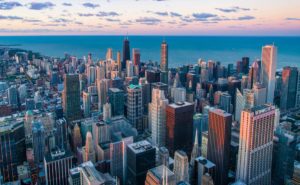 What Is A Business? 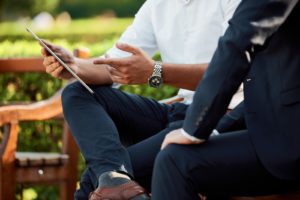 What Is A Limited Liability Partnership Agreement? 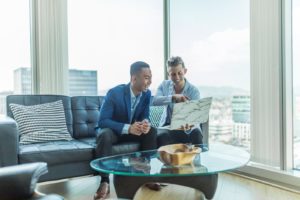 An Employee’s Capacity To Bind A Company By Contract 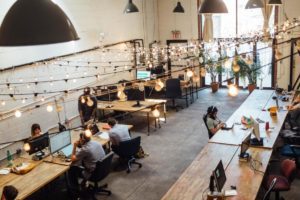 What Is An Exclusivity Clause? 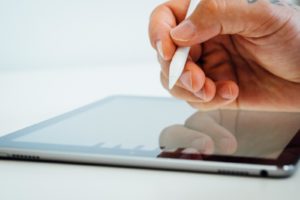 Electronic Witnessing Of Documents: How Does It Work?

Posted 1st August, 2022
Have a question?
Get your FREE quote now.

Amit Tewari CEO, Soul Burger
“They’ve helped us tremendously and are seriously knowledgeable and honest. Couldn’t recommend the crew at Sprintlaw more!”
Subscribe to our newsletter 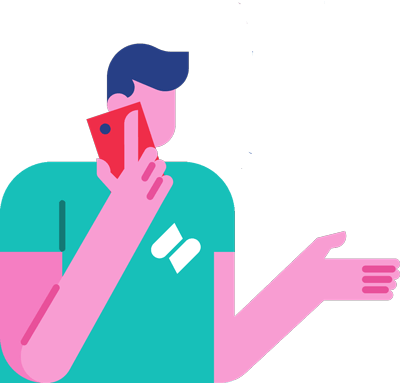